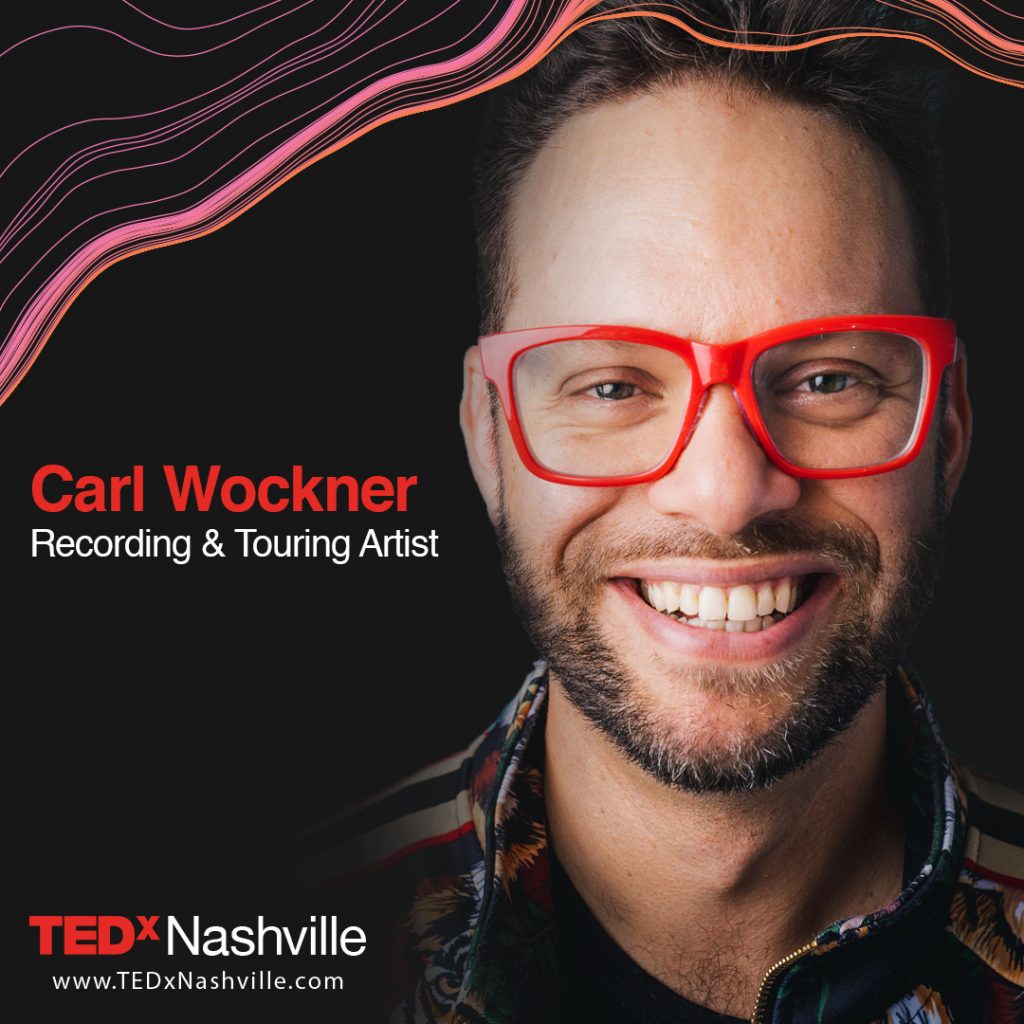 Australian export now based in Nashville, TN, USA – Carl Wockner was recently awarded “Musician of the Year” by the LiveWire Prestige Awards, Global winner of the IAMA (International Acoustic Music Awards USA) and Finalist Nominee for the Independent Music Awards USA. Featured in multiple TV and Film appearances and boasts a fast growing YouTube Channel, Carl Wockner is becoming known as one of the world’s most engaging and talented solo performers.

His signature vocals and guitar flavor matched with his off-the-cuff live looping agility combined with award winning songwriting really submerge the listener into a musical experience unique to each individual performance.

Carl’s recent single studio releases have shown the evolution of his artistry and boast elements of pop, country and R&B all combined with his unique acoustic and vocal presence and honest lyricism.

Sept 2019, Carl was featured for an entire episode of “Backstage Marquee” a syndicate show aired across the USA featuring original artists set to be ‘the next big thing.’

Sept 2018 Wockner performed LIVE on National USA Television. The show HLN on the CNN Network for the segment “The Weekend Express,” featured Carl’s original songwriting and performance as a showcase taste of Nashville / Music City.

Carl’s first EP, the self-produced, recorded, mixed (all in his lounge room) Acoustic…ness, was released in 2011 to an overwhelmingly positive response. Single “Pictures” received airplay on Hot 91 FM and ZINC FM, the latter of whose DJ’s referred to him as “the man with the big hair and Golden Tonsils.” Carl was also named a finalist in three categories at the 2012 and 2013 MusicOZ awards: Acoustic Singer/Songwriter, Blues and Roots, and Pop.

Crayon Days picked up where Acoustic…ness left off with its honest lyricism and innovative songwriting. The Point Sunshine Coast editor Rhys Fox said of Crayon Days, “Bordering on almost-too-damn-good, Crayon Days sees and artist that has embraced his own musical evolution, and is now just waiting for everyone else to catch up.”