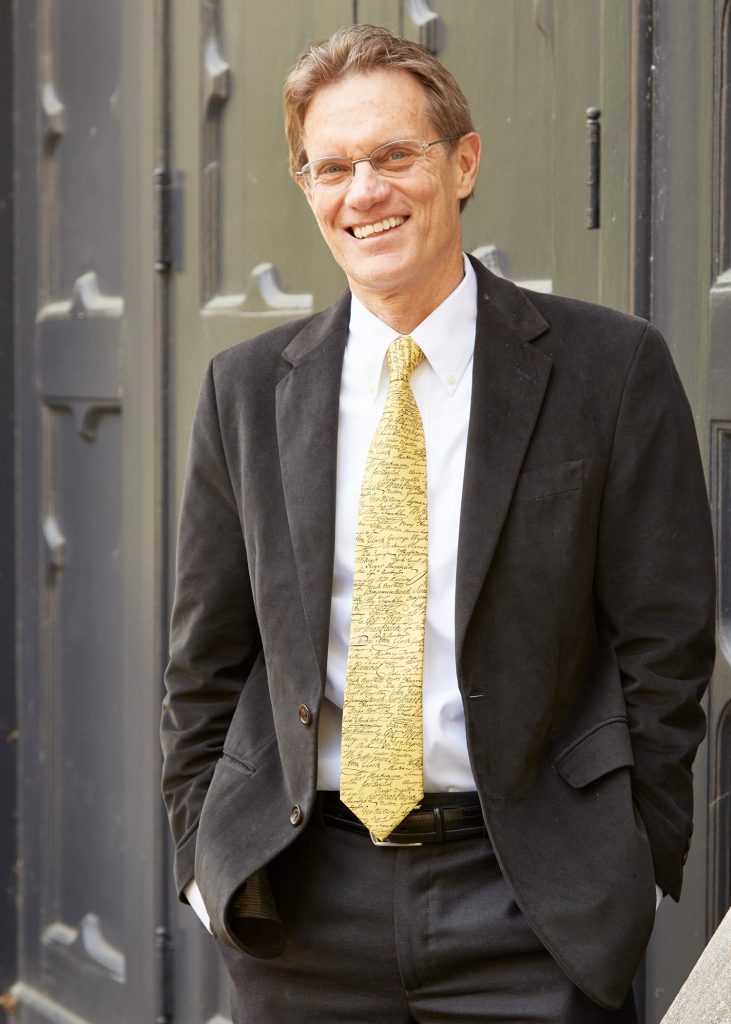 Chris Slobogin has authored more than 200 articles, books and chapters on topics relating to criminal law and procedure, mental health law and evidence. Named director of Vanderbilt Law School’s Criminal Justice Program in 2009, Professor Slobogin is one of the five most cited criminal law and procedure law professors in the country over the past five years, according to the Leiter Report.

Particularly influential has been his work on the Fourth Amendment and technology and his writing on mental disability and criminal law, appearing in books published by the Cambridge, Chicago, Harvard, NYU and Oxford university presses and in journals such as the Chicago Law Review, Georgetown Law Journal, Northwestern Law Review, Pennsylvania Law Review, Stanford Law Review and Virginia Law Review. Slobogin has served as reporter for three American Bar Association task forces (on Law Enforcement and Technology; the Insanity Defense; and Mental Disability and the Death Penalty) and as chair of both the ABA’s task force charged with revising the Criminal Justice Mental Health Standards and the ABA’s Florida Assessment team for the Death Penalty Moratorium Implementation Project.

He has just completed his tenure as an associate reporter for the American Law Institute’s Principles of Police Investigation Project. In recognition for his work in mental health law, in 2016 Slobogin received both the American Board of Forensic Psychology’s Distinguished Contribution Award and the American Psychology-Law Society’s Distinguished Contribution of Psychology and Law Award; only a total of five law professors have received either of these awards in their 30-year history, and Slobogin is the only to receive both awards.

He has appeared on Good Morning America, Nightline, the Today Show, National Public Radio, and many other media outlets, and has been cited in almost 5,000 law review articles and treatises and more than 200 judicial opinions, including five U.S. Supreme Court decisions. Slobogin holds a secondary appointment as a professor in the Vanderbilt School of Medicine’s Department of Psychiatry.